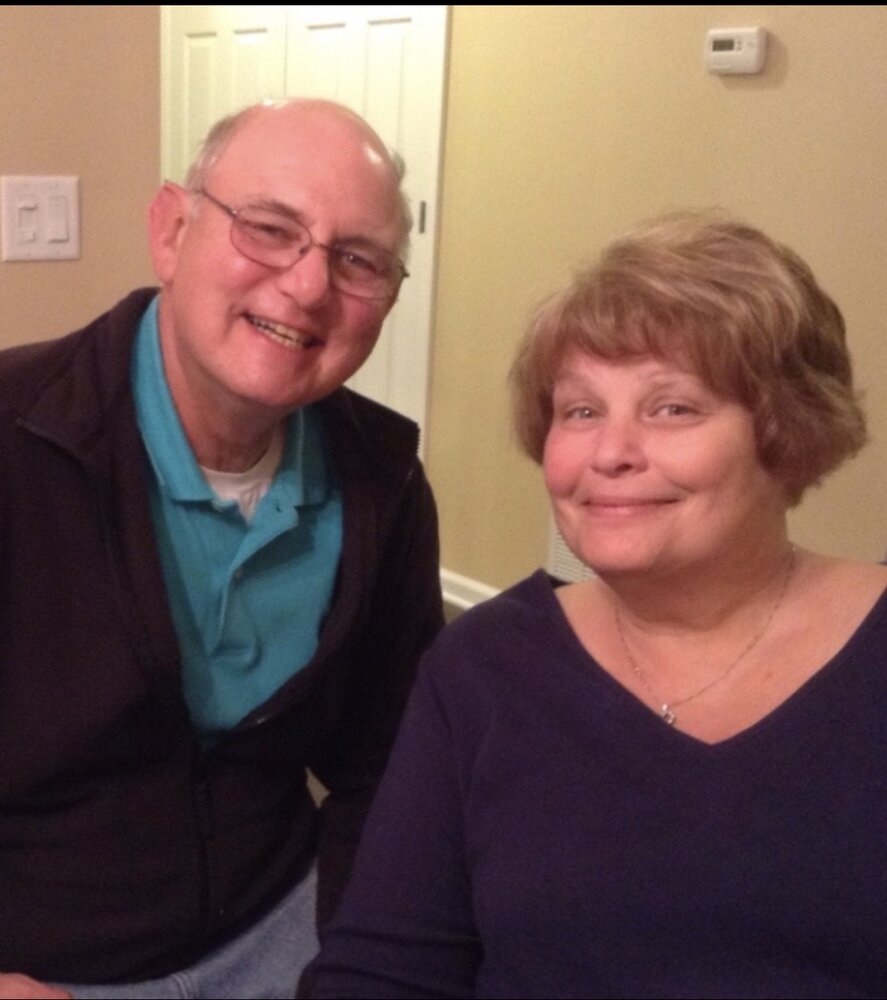 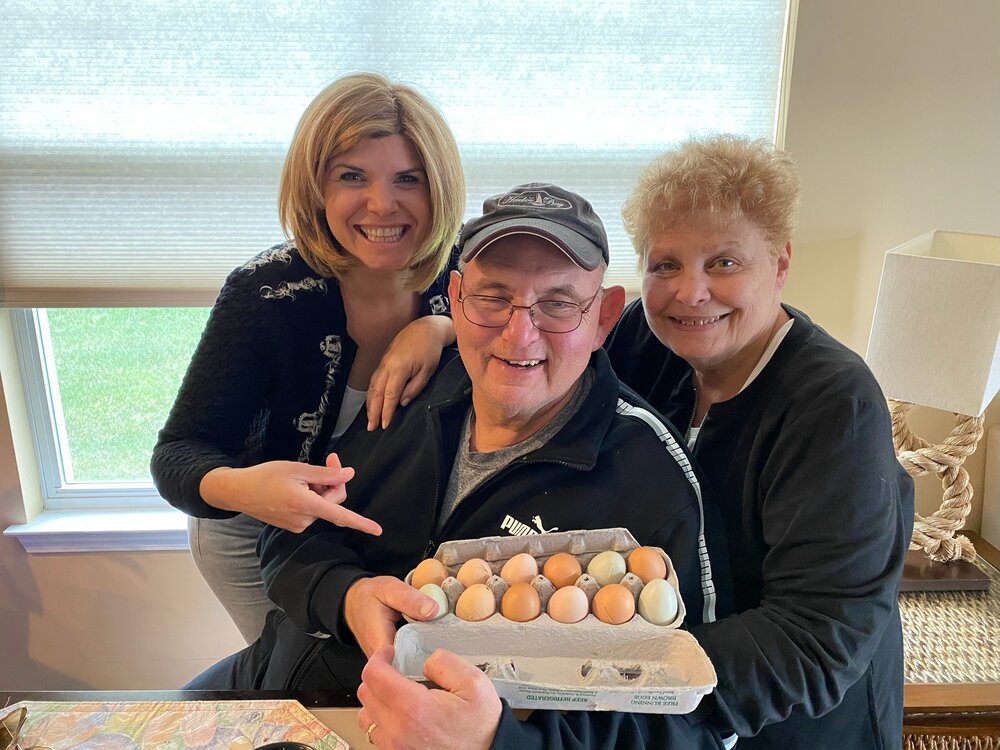 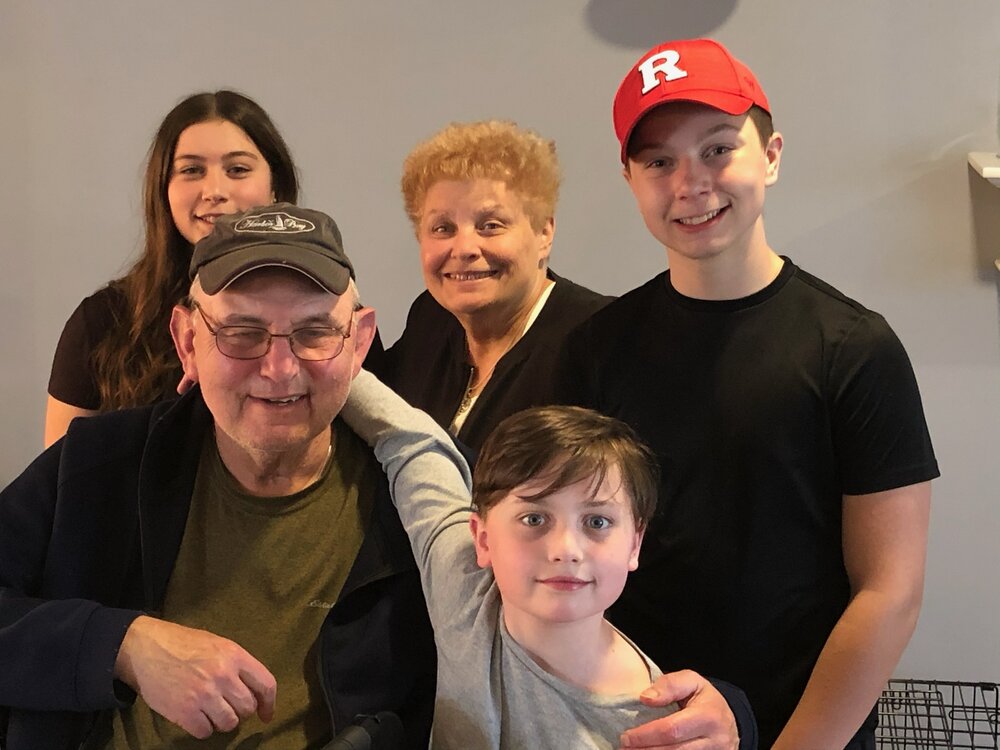 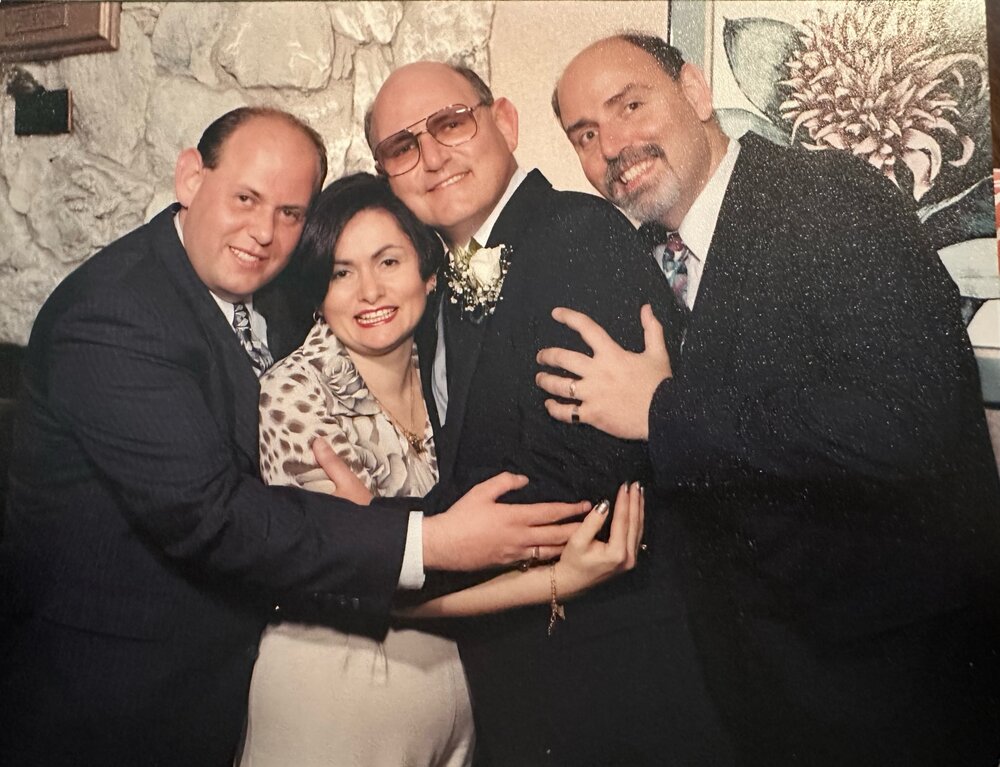 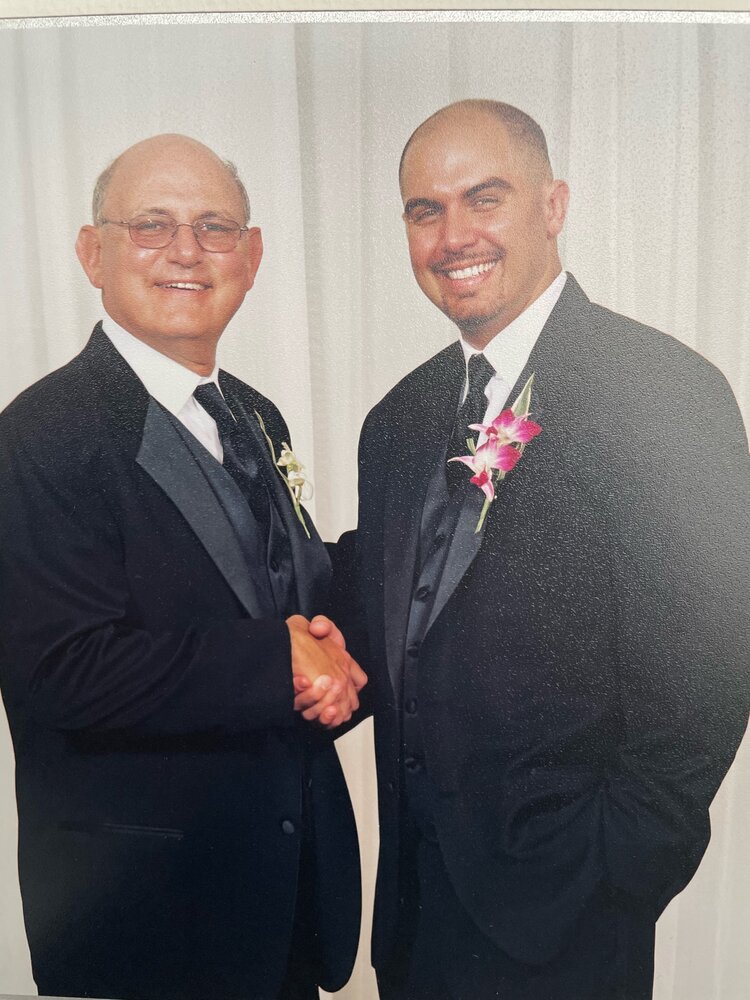 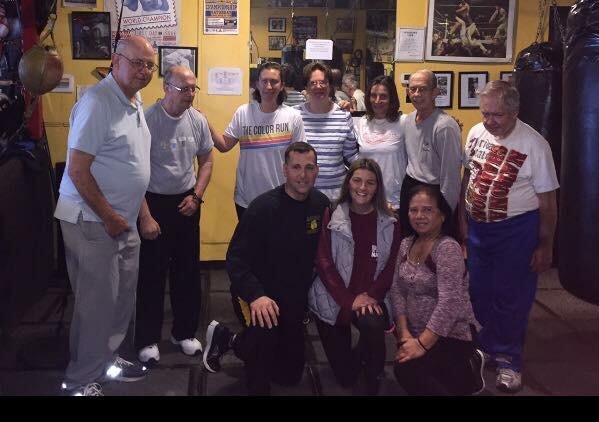 Stephen, known lovingly to his kids and so many friends as “Big Steve” was born on February 2, 1951, to Morris and Beverly Epstein in Brooklyn, NY. He had to grow up quickly after their father passed away early. When Steve was just 10 years old he took on the role of father-figure to his three younger siblings Gerrie, Norman, and Bruce.

He graduated from Sheepshead Bay High School in 1969 and from there to basic training in the Army Reserve. Though his formal education ended there, Steve knew a lot about a lot, and could connect dots not many other people could see.

In 1971, Steve met Linda. They agreed to be set up by friends on a blind date. They went to the movies and saw a Walter Matthau and Elaine May film called, A New Leaf. Big Steve and Linda moved to Staten Island, to start a family. They have two children Austin and Meryl.

He made his career as a technician fixing copiers and other types of large office machines. While the kids were young, Steve elected to drive a black car limo service at night which allowed for two important developments. First, it allowed him to spend a lot of time with his kids and help them with schooling and field trips. Second, it allowed him to develop a great sense of direction. He may not have always been able to recall the street name, but he rarely got lost.

Steve was an avid gardener cultivating a summer vegetable patch and creating his own compost. Taking every opportunity to be outdoors, he would often prepare dinners on the barbeque or start a long friendly chat with an unsuspecting neighbor.

In 2013, Steve and Linda moved to New Jersey from Staten Island. He enjoyed dressing up for Halloween, attending social events and dancing as long as he could. His caretakers could always get him to move his feet by playing a little Elvis or just clapping out a rhythm.

Steve was predeceased by his father and mother Morris and Beverly, and brother Norman. He is survived by his wife, his two siblings Gerrie and Bruce, his two children, and three grandchildren: Brodie, Grace, and Nolan.

In recent years, Steve was active in physical therapies including boxing at a club called Rock Steady specializing in helping people with Parkinsons. His friends there are hosting a fundraiser in conjunction with MichaelJFox.org, an organization that both researches and supports people living with Parkinson's Disease. Please consider donating in lieu of flowers.

Shiva will be observed Friday and Sunday at the Family Home in Little Egg Harbor Twp., NJ

Share Your Memory of
Stephen
Upload Your Memory View All Memories
Be the first to upload a memory!
Share A Memory
Plant a Tree