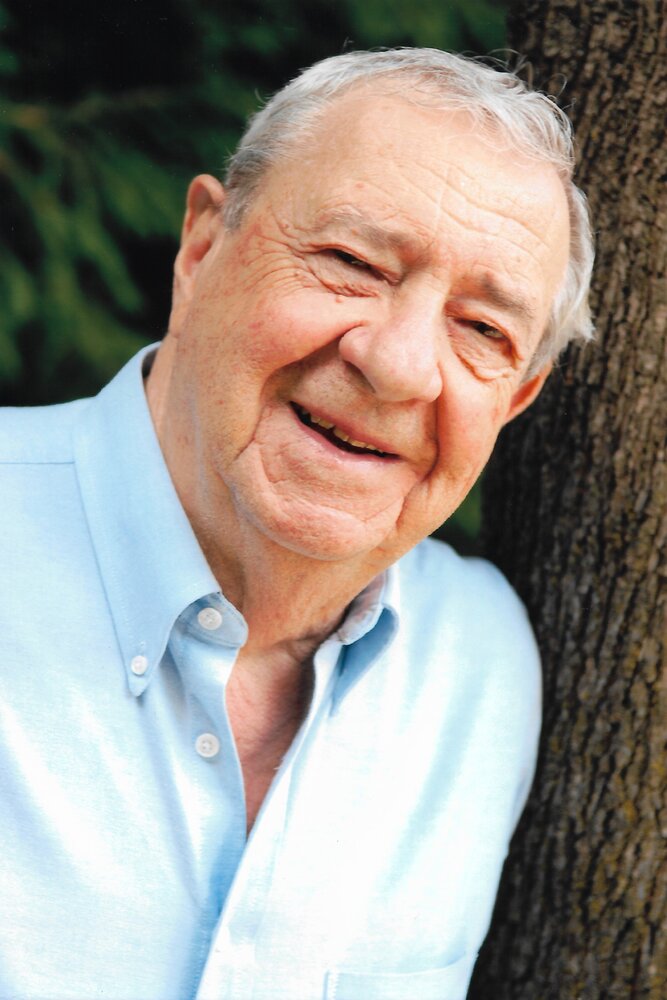 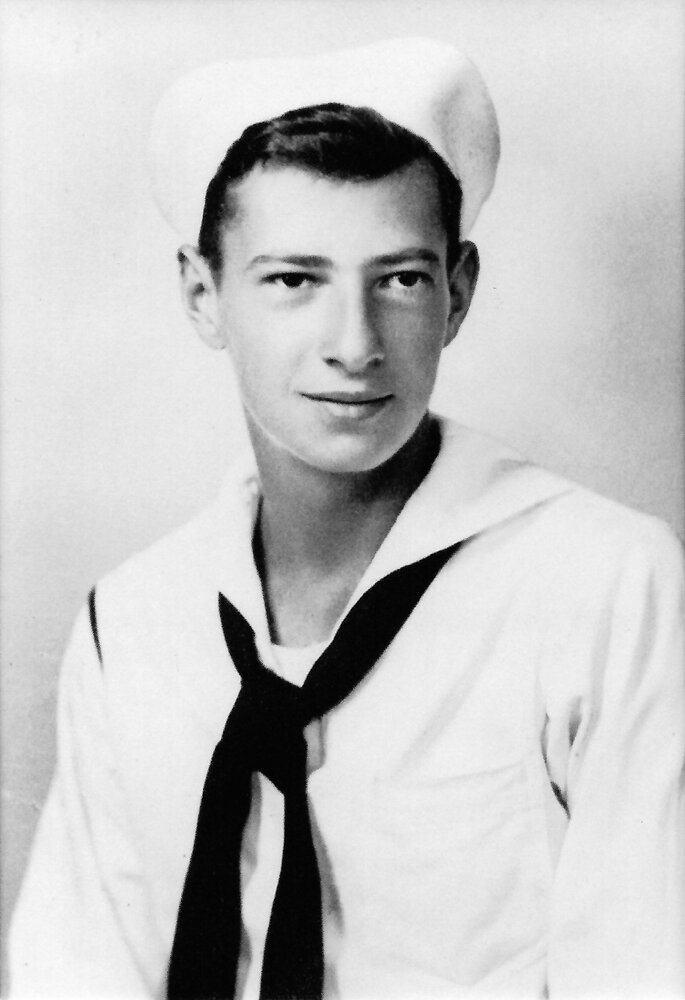 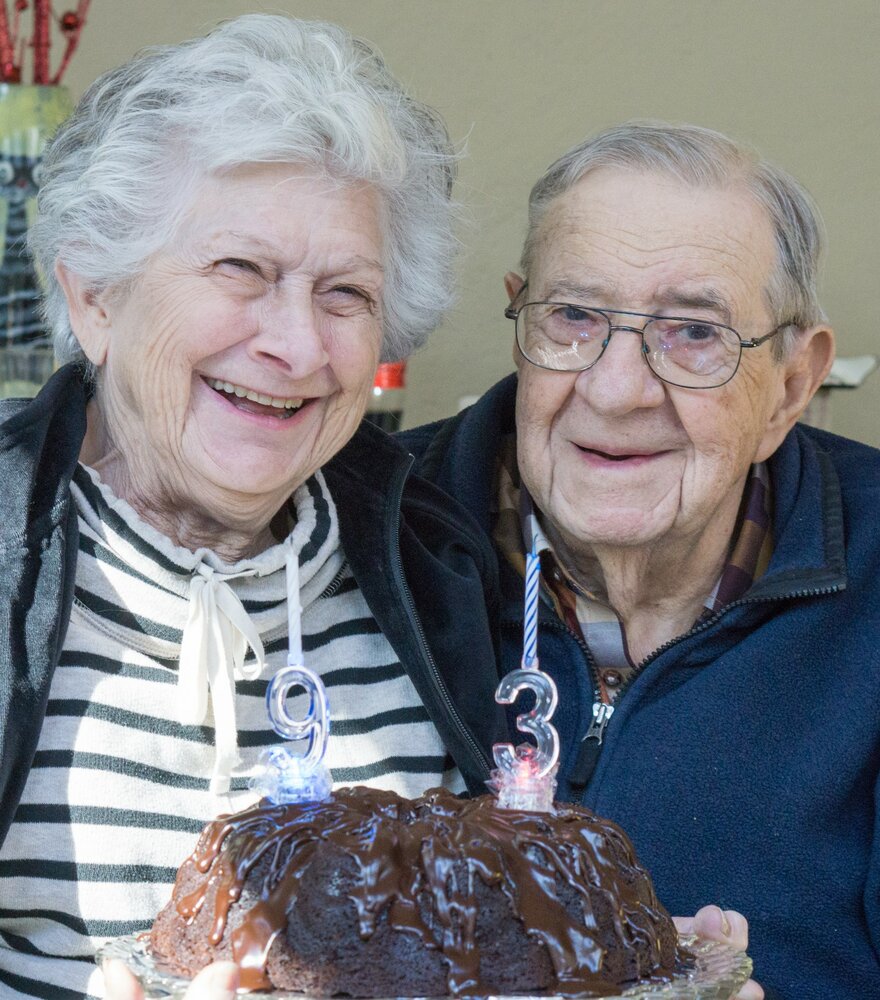 Bernie Meltzer passed away peacefully on February 16, 2022, with his beloved wife Sylvia and their three children at his side. Bernie had a full life and accomplished much in his 97 years. Born in Brooklyn to Jewish immigrants, he worked at his parents’ luncheonette throughout his school years until he graduated from Lafayette High School. Bernie then joined the Navy and served his country in WWII as a radio technician on the U.S.S. Manilla Bay. He was proud of his service and thereafter he rarely left his house without donning the ship’s namesake baseball cap. After the war, Bernie proved himself the consummate entrepreneur. Bernie and his brother Herbie owned and operated a succession of tobacco shops and Hallmark greeting card stores in Brooklyn and Long Island. After his brother retired early to Florida, Bernie built and operated several pizza restaurants in Long Island, sold real estate, negotiated business deals, established the World Trade flea market, and even dabbled in crude oil. Unable to sit idly at home, his last job was selling kitchen cabinets where, for several years and already in his 70s, he was one of the company’s top three salesmen nationwide. After finally retiring, Bernie went on to fulfill his lifelong dream of becoming a college graduate. Bernie and his family attended his graduation ceremony where Bernie proudly accepted his diploma for having earned his bachelor’s degree in Business at the age of 81. Despite all these experiences, Bernie always let his family and, indeed, anyone that was within earshot, know that he considered the luckiest day in his life was the day he married his beautiful Sylvia (over 65 years ago), and that his most treasured achievements were his three children.

In lieu of flowers, the family asks that you make a charitable donation to one of the organizations listed in the “Donations” link.

Share Your Memory of
Bernard
Upload Your Memory View All Memories
Be the first to upload a memory!
Share A Memory
Plant a Tree