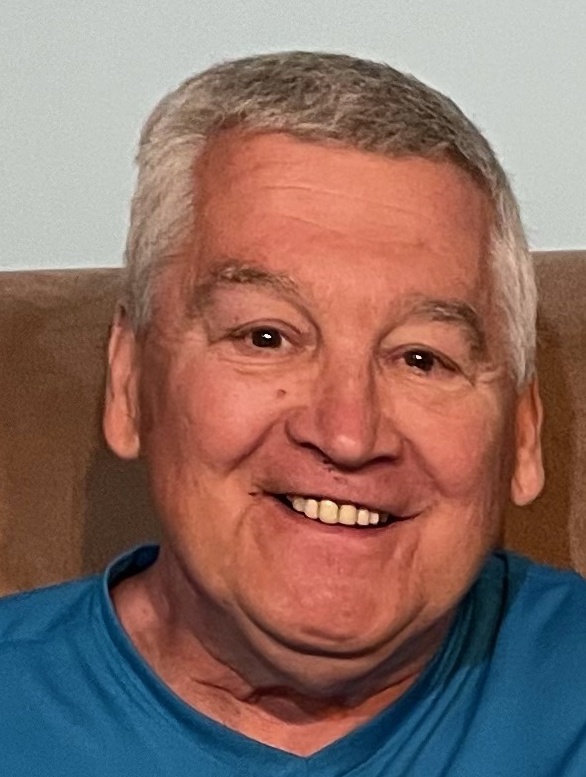 Obituary of Richard A. Ramhurst

Please share a memory of Richard to include in a keepsake book for family and friends.
View Tribute Book

Richard A. Ramhurst, 68, of Howell, New Jersey unexpectedly passed away on August 13, 2021 with his wife by his side.

Richie as he was known to friends and family, was born in Paterson, New Jersey on April 11, 1953. Richie served in the Navy as a HT3 working on ships and submarines from 1972-1976. Following his years of service with the U.S. Navy, he attended Welding School in Linden.  After working for several contractors,  Richie started working as a civilian service welder on the power plant boilers and steam catapult systems at Lakehurst Naval base until 2003. They often sent him on travel to test or repair the catapult system throughout the country.

During his years with the Navy, Richie met the love of his life Shelley, and they eventually married on May 15, 1977. Richie and Shelley settled into their home in Howell, New Jersey where they have been living for the last 41 years. While in Howell, Richie enjoyed riding his motorcycle, swimming in his pool, and assisting Shelley at their family business The Jeepsterman.

Most of all, Richie loved being a father to his two children Lance and Jaime. This was only surpassed by his love of being a Grandfather to his three grandsons Knox, Wylie, and Mason.

He is survived by his wife of 41 years, Shelley Ramhurst; their son Lance and his wife Kelsi; their daughter Jaime and her husband Frank; their three grandchildren Knox, Wylie and Mason; sister Esther, and his three nieces Dawn, Erin, and Dana and his nephew Greg.

In lieu of flowers, the Ramhurst family asks that donations be made to a charity they have been involved with for the last ten years, the Leukemia and Lymphoma Society, at the following link:

The Ramhurst Family would like friends and family to join them at their home in Howell, New Jersey following the Committal Service for a celebration of Richie's life

Share Your Memory of
Richard
Upload Your Memory View All Memories
Be the first to upload a memory!
Share A Memory
Plant a Tree