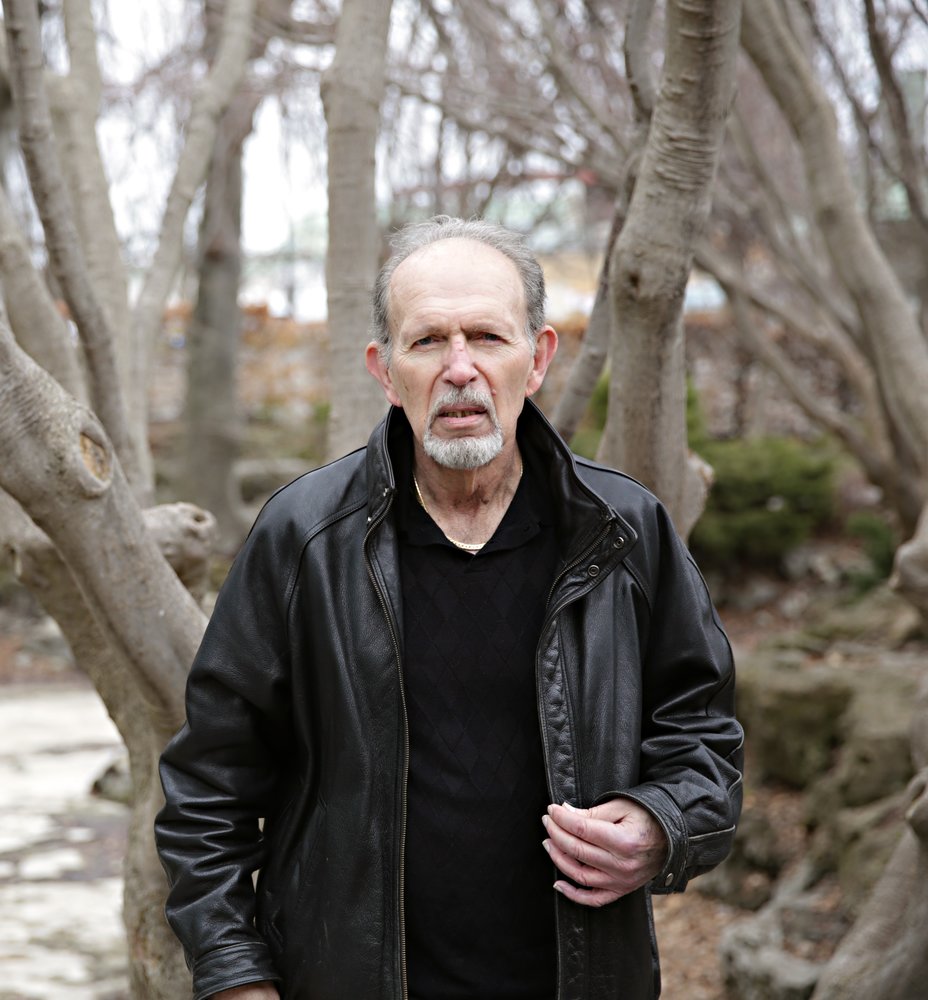 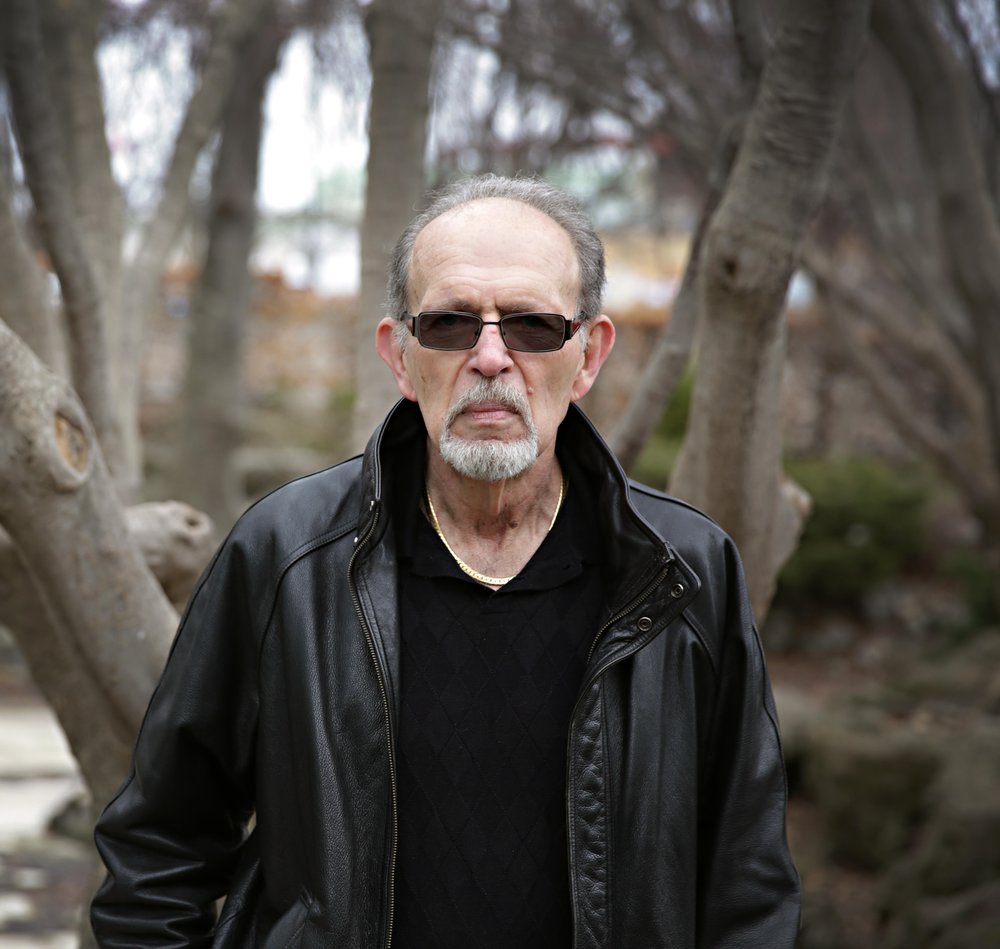 Simon Pelcman, 75, peacefully died July 26, 2021 at his home in Toms River, NJ.  He was born in Bari, Italy and immigrated with his parents to the United States in 1949, settling in Point Pleasant, NJ. The family eventually moved to a chicken farm in Toms River, NJ, where he graduated from Toms River High School. After attending Ocean County College and the NY Institute of Photography, Simon married Barbara, his first love, and fathered two children, Jason and Jessica Pelcman.  After Barbara’s passing in 1982, Simon custom built Barbara’s dream home in Brick, NJ where he raised his two children.

Simon’s love of photography, design, and architecture culminated in his career as a custom home, master builder, and owner of Renaissance Homes located in Brick, NJ.  He worked alongside his brothers Haskel and Howard for almost 20 years.  His eclectic taste in music varied from Roy Orbison and Bob Denver, to Billy Joel and Lady Gaga. In his spare time he restored his 1965 Corvette and frequented car shows. He was an avid tennis player. Later in life, Simon was diagnosed with Parkinson’s disease and, together with his second love and wife, Martha, journeyed the path given to them, as best friends. Simon’s witty humor brought laughter to many a family gathering.

Simon is survived by his wife, Martha; his children Jason and Jessica (her husband Mike Sandford) and four grandchildren Caleb, Brielle, Maximilian, and Samuel.

He is predeceased by brothers David and Haskel.  He is survived by his siblings Harry (wife Margaret); Charlotte (husband David Janusz) and Howard (wife Cindy) and their children.

Share Your Memory of
Simon
Upload Your Memory View All Memories
Be the first to upload a memory!
Share A Memory
Plant a Tree