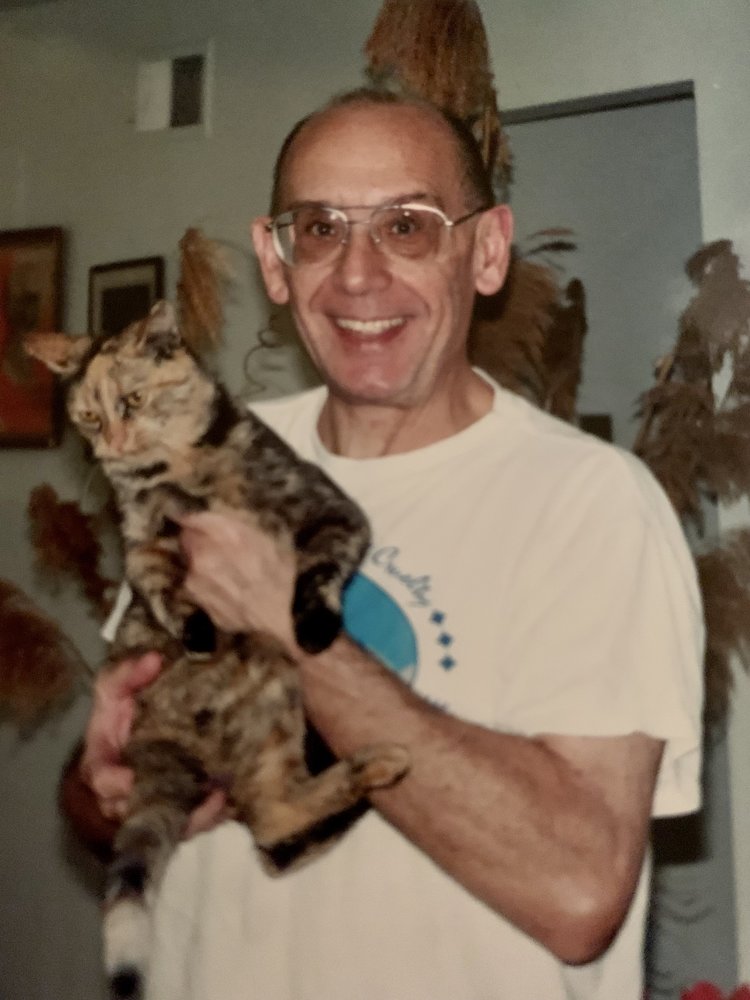 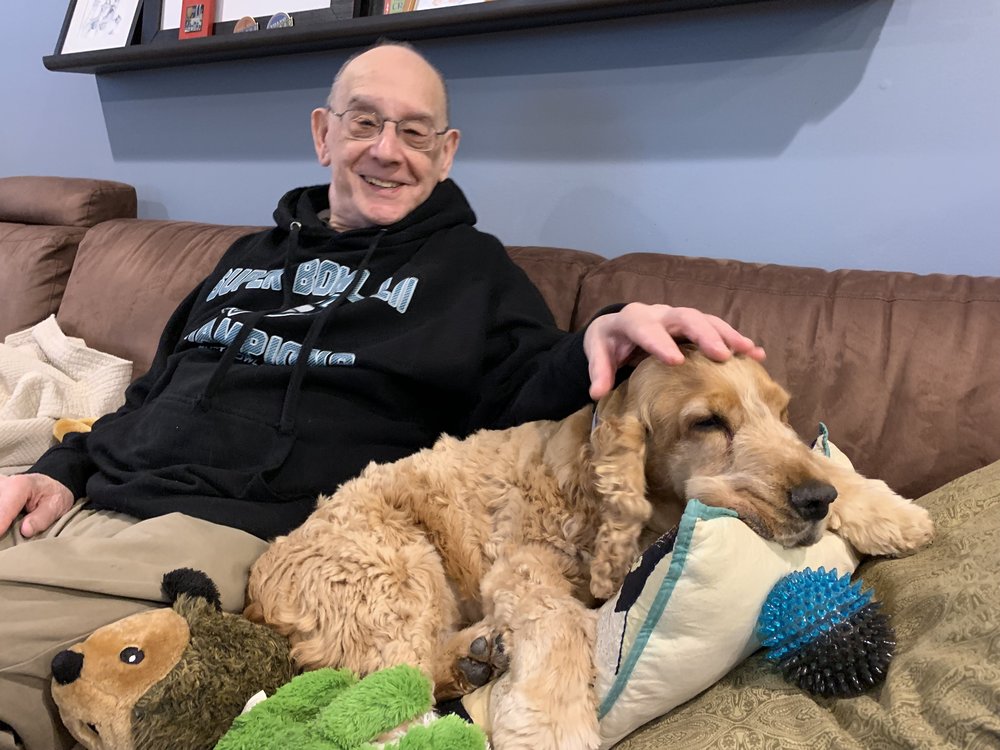 Mark Charles Lieberman, 82, of Manchester, died June 8, 2021.  He was born in Williamsburg, Brooklyn, NY on March 22, 1939 and was raised in Borough Park, Brooklyn.  A career educator, he was an animal and human rights advocate, avid history buff, athlete and sports fan. He supported and advocated for causes that advanced the rights of oppressed people and animals. He honored and supported veterans of all wars and conflicts, especially World War II. He was ready and willing to help others in need. He rescued many homeless animals and brought them into his home and he loved them all. He was an ethical vegetarian. Despite being from Brooklyn, he was a die hard St. Louis Cardinals baseball and Philadelphia Eagles football fan since he was a boy. He stuck with the Eagles through many tough decades and his children carry the torch.  A skilled athlete, he played football, baseball and basketball throughout his life. In high school, his Spartans team was in the city basketball finals.

Mark is survived by his daughter Judy and her husband Adam Glenn; sons Eric and Adam; and grandchildren Max and Olivia.  Donations in his memory may be made to the Animal Protection League of New Jersey, www.aplnj.org, 732-446-6808.  Private funeral arrangements are under the direction of Belkoff-Goldstein Funeral Chapel, Lakewood, NJ.

To plant a beautiful memorial tree in memory of Mark Lieberman, please visit our Tree Store

Share Your Memory of
Mark
Upload Your Memory View All Memories
Be the first to upload a memory!
Share A Memory
Plant a Tree